Carl Orff believed in what he called 'elemental music.'

‘Elemental music is near the earth, natural, physical, within the range of everyone to learn it and to experience it, and suitable for the child.’

‘It is music that one makes oneself, in which one takes part not as a listener but as a participant.’
‘It is unsophisticated, employs no big forms and no big architectural structures, and it uses small sequence forms, ostinato and rondo.’

Carl Orff first became interested in music education in the 1920s, founding a movement school in Munich with Dorothee Gunther. They were both interested in spontaneous, personal, musical expression where students could improvise their own music and their own accompaniments to movement.

Later he worked with student and colleague Gunild Keetman who co-wrote many of the pieces, songs, and improvisation frameworks. In 1961 he opened the Orff Institute in Salzburg to continue the approach.

In the late 1950s Margaret Murray was asked to create an English version of Orff’s Schulwerk suitable for the UK. Between 1957 and 1966 Music for Children Volumes 1 to 5 were published by Schott, covering topics including speech, songs, dances, pentatonic scales, modes, drones, ostinato, and body percussion. 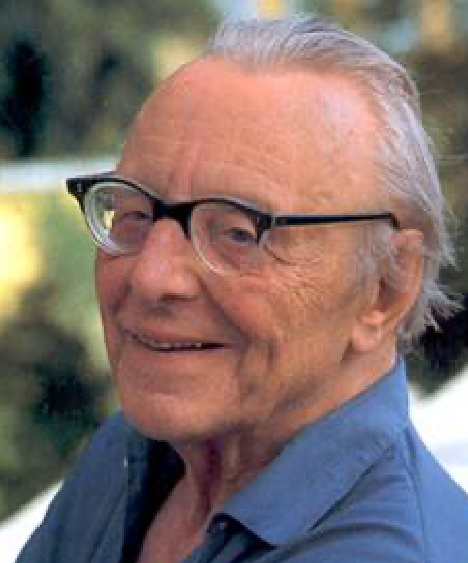 “This combination of music, language and dance is the essence of it all. That one thing spills over into another. And of course the one thing that a young child loves to do of course is to move! Whether it be dancing or running about or anything, if he can put that activity into a form of some kind this gives satisfaction and learning, development and everything else.” 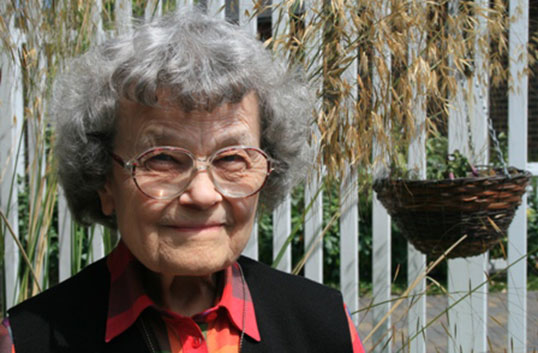 Margaret Murray was a leading figure in music education. She dedicated her life to the promotion and dissemination of the pedagogical work of the composer Carl Orff known internationally as Orff Schulwerk.

She worked closely with Carl Orff and Gunild Keetman to produce the English edition of Orff Schulwerk: Music for Children. From 1963 Margaret presented Orff courses around the world and in 1965 led the first English-speaking summer school at the Carl Orff Institute in Salzburg. Her wide network of colleagues and friends was testimony to the love and respect she commanded in equal measures as educator, musician and translator. Margaret was awarded an MBE in 2014 for services to music.

Did Margaret have an intuitive vision of what might happen to her life when she met Gunild Keetman and Carl Orff on a lovely day in 1956? I wonder whether she would have turned around and run for her life had she known the incredible amount of work, the endless calls for help, the thousands and thousands of pages, the – most probably – hundreds of thousands of words waiting to be translated by her in the years to come? I think not!

Margaret was eager and ready to try whatever she was asked to do and she had time to start and time to practise. Actually she had more than 50 years to become the outstanding, brilliant translator of texts that she is known for today. Margaret had time to grow into the role of the ‘queen of translation’ for all those who wanted or needed a book, an article or a lecture to be translated into English.

The beginning took place in 1956 when Orff wanted to make a recording of the first two volumes of his Schulwerk. Shortly after the German records were finished, the plan was to do a similar recording with English songs and rhymes. Margaret was asked to collect as well as to translate material from the treasure of England’s children’s lore, to find musicians and train children for the recording. This was the beginning of the English version of Music for Children in five volumes (1957-1966) and several supplements by Margaret Murray.

We cannot be anything other than deeply grateful to Margaret for feeling the obligation to share these works with a greater audience in the English-speaking world and to support other people in their attempt to communicate their ideas. Margaret dedicated years of her life to this task. What an extraordinary devotion!

Please sign up to find out about our upcoming courses and events!
You can unsubscribe at any time.